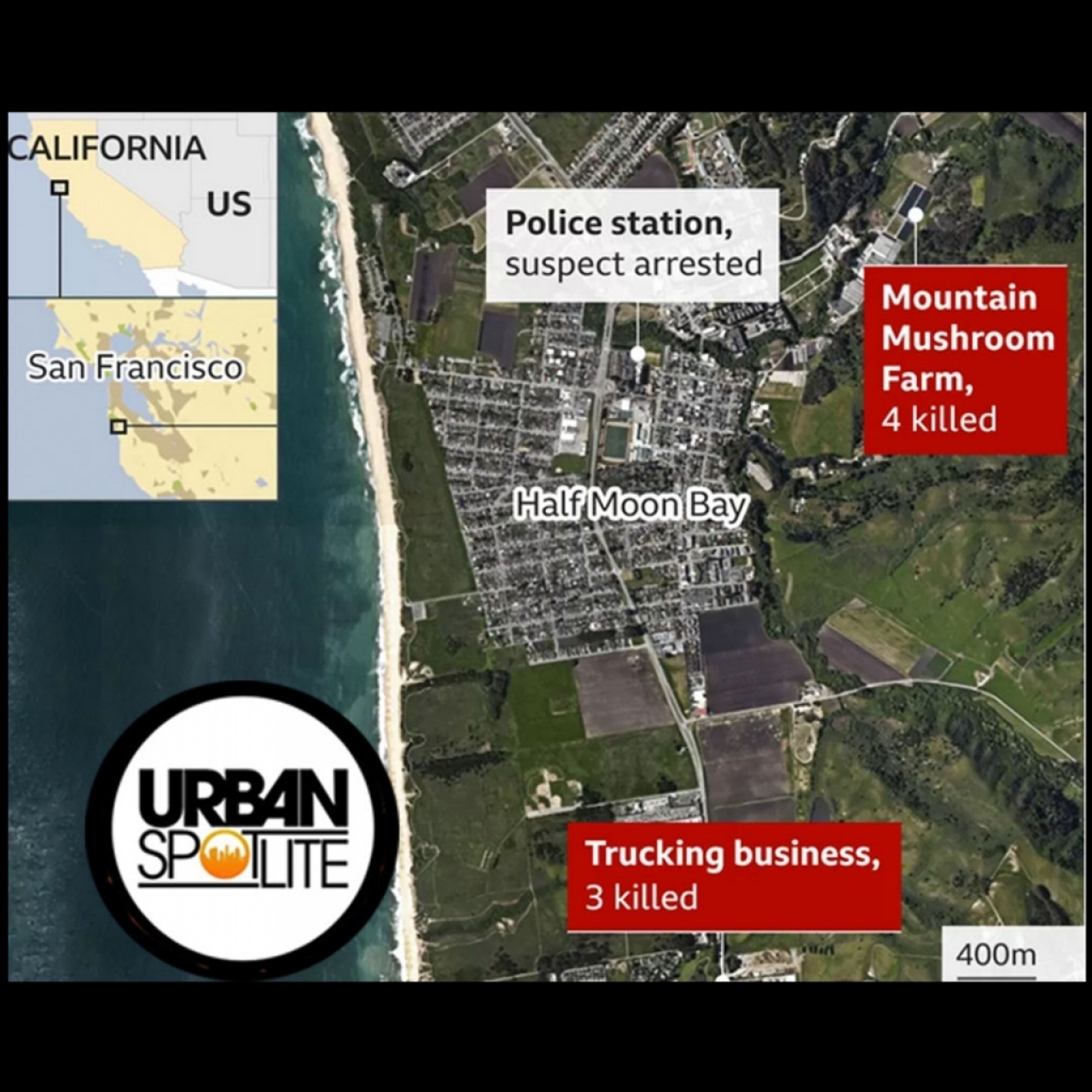 IS IT A MENTAL HEALTH ISSUE???


I remember speaking to staff about how much crime we were reporting and the staff decided to not write about the crimes and truths of this country. The thing is it's almost hard to ignore. Do I write about Pete Davidson removing a tattoo of Kim Kardashian or something which is more relevant to us as a society? I try to find a balance.

The third mass shooting in eight days occured after a man shot seven former co-workers not far from San Francisco. What happened though? What causes people to go on such violent acts of rampage. Once a person is shot and killed, there is no coming back, obviously. Many neighbors witnessed the policeman take the Asian man down and arrest him but barely have any answers why this happened. We can't pick apart a killer's brain to see the trauma he walks with, but instead be cautious of people we surround ourselves with.

BUT ANOTHER MASS SHOOTING JUST HAPPENED THOUGH!...


Just a week ago, six people including a teenage mother and baby were killed at a property in Goshen, central California. California Governor tweeted "tragedy upon tragedy". How can it be stopped though guys? Any solutions? You can't take away guns because its already on the streets and in the hands of the people you would least expect.
Tags:  MASS SHOOTING . CALIFORNIA . MENTAL HEALTH