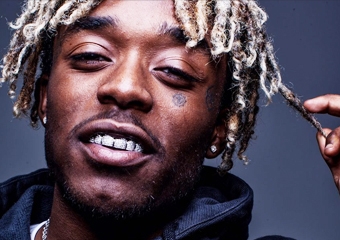 Concert promoters in Arizona have filed a $600,000 lawsuit against the rapper for skipping out on a show and failing to reschedule it for a later date. Court documents from the Fulton County Superior Court show that the promoters and Uzi signed an agreement to perform at Tucson Convention Center on Aug. 13 for a show on Oct. 20 scheduled for 11 p.m. On the day before the show, the venue tweeted that the show had been postponed but didn't confirm a date. Promoters allege that Uzi failed to reschedule the show or pay the promoters back for the expenses, which cost them $600,000. Uzi has not said anything about the situation.