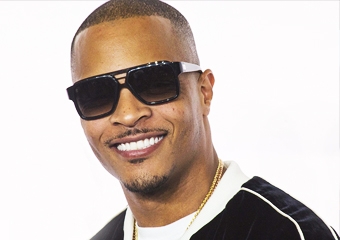 T.I.'S TRAP MUSEUM SEEMS TO BE PERMANENT IN ATL

If your in Atlanta you might want to consider checking out T.I.’s Trap Music Museum. The museum, which began as a pop-up museum to celebrate the 15th anniversary of T.I.’s Trap Muzik album, for an interactive experience that gives a nod to ATL’s distinct music scene. During a trip, you’ll view artworks of rappers, including 21 Savage, Gucci Mane, and Shawty Lo, as well as realistic scenes associated with the development of the trap music scene. The museum pays homage to 2 Chainz infamous pink trap house. Now, no longer a pop-up museum due to the overwhelming demand for the place, the museum operates as a new staple for people to come to celebrate Atlanta’s rich trap culture. The Trap Music Museum isn’t just about the music but also about the culture that inspires. This is dope!!!!!