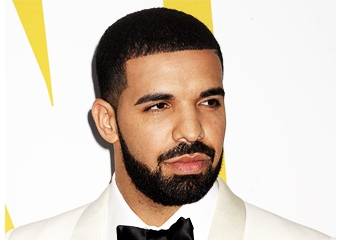 So yesterday after Drake dropped the remix with Summer Walker, fans noticed that the new song didn't list Cash Money or Young Money on streaming services as the label. Interscope and LVRN are listed, the labels that Summer Walker is signed to, but there was an additional label called Frozen Moments which fans believe might be the rapper's new label.  Also, Drake previously mentioned Frozen Moments LLC in 2006, years before he became the Drake we know today. The rapper used the company when he was trying to shop his mixtape, Room For Improvement around before he had a deal. The label was described as a "sports and entertainment" group based out of Philadelphia.  While Drake hasn't confirmed the news yet, he did mention that he's "Young Money my Alma Mater" on Instagram last night. It was mentioned in July that the rapper was currently a free agent and had a "new release" up his sleeve for when he signs his next deal. I guess it'll be a while until we find out what Drake has up his sleeves. Interesting.