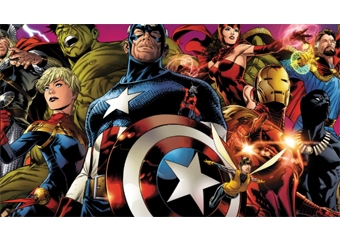 Marvel studios is on the hunt for an older male of unspecified ethnicity, who is built like "a superhero." The character's inclusion will mark a major step forward in terms of representation in film, though television has already seen a few LGBT badasses, including Game Of Thrones' Oberyn Martell and The Walking Dead's Aaron. Still, the idea of seeing an openly gay leading man in a Marvel movie should be a big step forward. Given that the only casting prerequisite appears to be an openly gay actor, fans have been sounding off with suggestions accordingly. After the Endgame Marvel Cinematic Universe everything is already shaping up to be different.