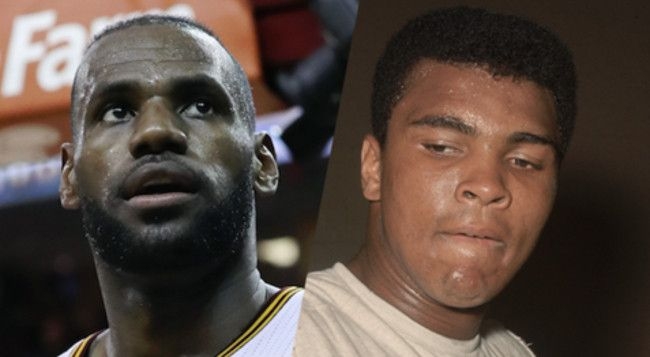 "What’s My Name, Muhammad Ali," chronicles the journey of the greatest boxer ever from flamboyant and loquacious world champion to inspiring social activist in his own voice with never-before-seen archival material by acclaimed filmmaker Antoine Fuqua.

Fuqua is responsible for films such a “Training Day”, “Southpaw”, and “The Magnificent Seven.”

The festival will take place in New York City, April 24 – May 5. Pass and packages are on sale now. Single tickets will go on sale March 26 at tribecafilm.com.

The two-part documentary will air back-to-back on HBO on May 14 at 8 p.m. ET/PT.