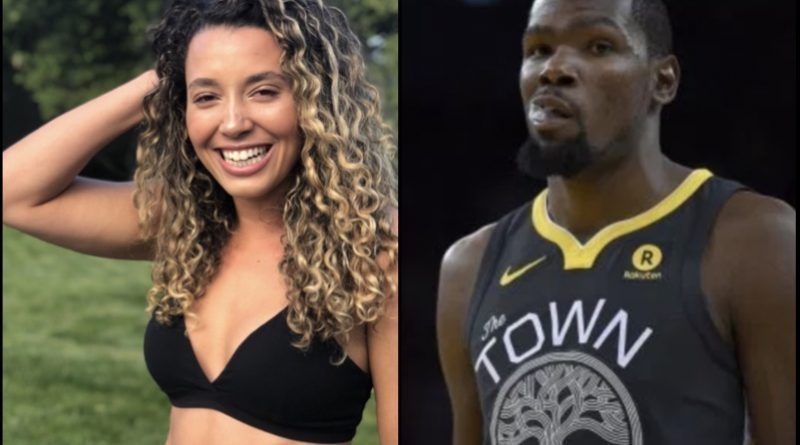 Kevin Durant is apparently keeping his women legendary like himself. Earlier in the year, Durant was linked to sports personality Taylor Rooks, a rumor that she vehemently denied to urbanspotlite.com back in December of 2018.

Apparently, Lott, who is very familiar with the Bay Area. Lately, she’s been liking KD’s IG pics, which is a familiar thing that people do when they are shooting their shot or showing love to a “special friend” without announcing their relationship to the world. She's also attended a few Warriors games this season.

With his calf injury keeping him out of the playoffs, KD has a lot of free times on his hand, maybe now is when they make things official. 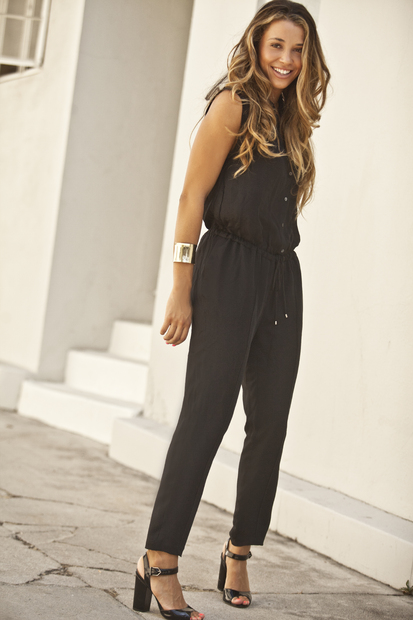