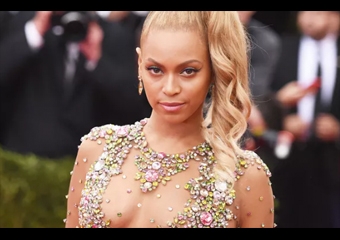 UBER JUST MADE BEYONCE MUCH RICHER

Uber recently went public and apparently that’s good news for Beyonce. Beyonce received $6 million in stock from Uber to perform at an event. She asked to be paid in equity instead of a usual flat fee. With the IPO, Queen Bey profited $300 million from her shares of stock with Uber.The company “raised more than $8 billion.” Jay Z and Beyonce have become Hip Hop’s first billionaire couple through several investments, endorsements, and overall income. Original reports claimed Beyoncé’s shares could now be worth $300 million, but according to Celebrity Net Worth, due to Uber’s current market cap of $67 billion and likely dilution of shares since 2015, Beyonce's Uber stock is most likely worth about $9 million, which still isn't bad to me...lol.