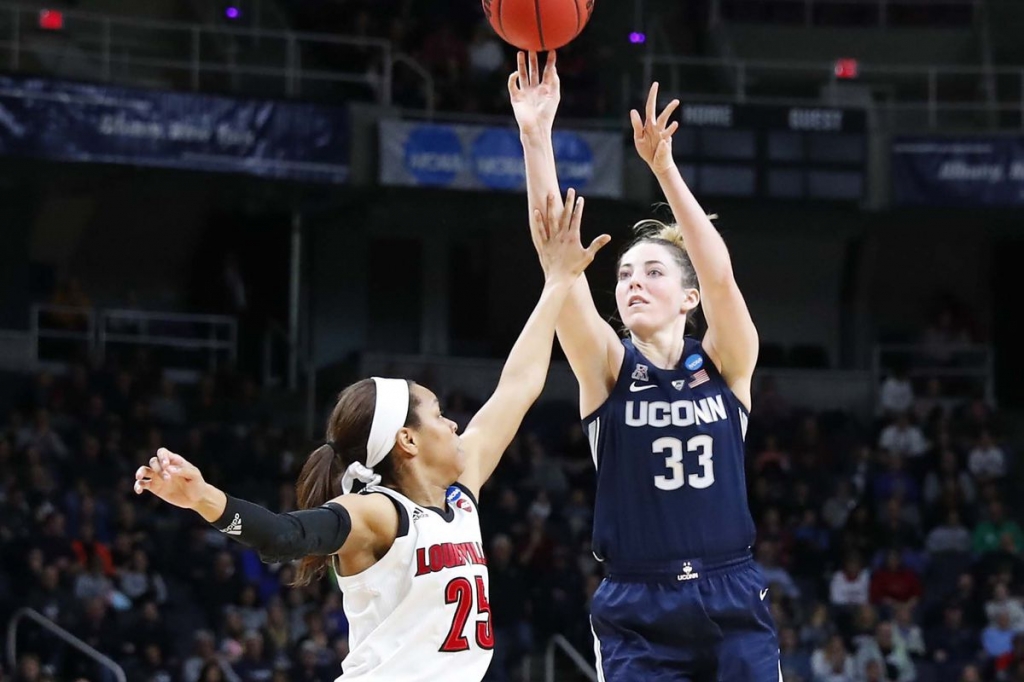 The WNBA is already reaping the benefits of its brand re-setting as ABC’s presentation of the Seattle Storm vs. Phoenix Mercury on Saturday, May 25, delivered a 0.5 overnight rating according to Nielsen (excluding Chicago market), making it the highest-rated WNBA opening game on ESPN networks since the 2012 matchup between the Phoenix Mercury and four-time WNBA champion Minnesota Lynx (0.8, ABC).