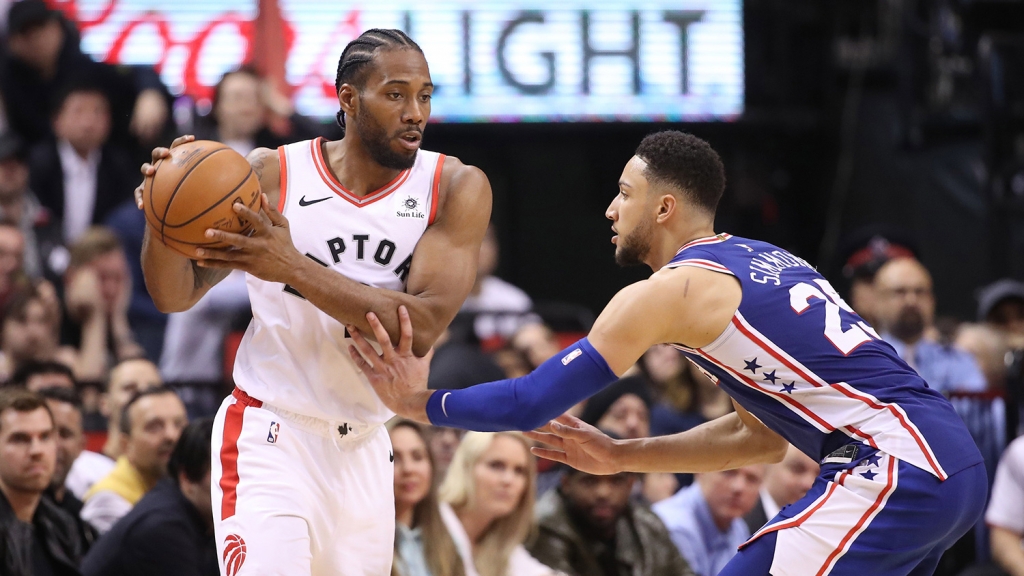 Kawhi Leonard’s uncle, Dennis Robertson is the latest family member to speak on Leonard’s behalf. Robertson is considered Leonard’s business strategist and on Sunday he spoke to media on different topics concerning his nephew’s past, present, and future.


"Making it to the Finals is a big deal," Robertson told Chris Haynes of Yahoo Sports. "This is a team that has never been to the Finals and we're happy about that. It feels good with what we went through last year. ... What he accomplished was amazing. That's what stars do. How he's handled everything on and off the court is well deserved."

Leonard’s departure from San Antonio was unexpected, quick and somewhat confusing to most basketball fans. A disagreement between Leonard and the Spurs in diagnosing the thigh injury he suffered in the previous season was at the heart of his unrest. Robertson his nephew lost trust in the team.

To this day, he’s never really explained why he wanted to leave.

As soon as Leonard joined the Raptors, the chances of the team to finally get over the hump and win the Eastern Conference increased.

Leonard has averaged a lit 31.2 points and 8.8 rebounds per game in these playoffs. Unfortunately for Toronto, even if they win the first NBA Title in franchise history Leonard will still probably go back home to California and sign with the Lakers or Clippers in free agency

"We're not thinking about free agency; it's the Warriors [right now]," Robertson added. "Once we get through the season, we'll turn our attention to free agency. But we're just having fun right now. This has been a great year."

It will be even better for Toronto if they find a way to keep Kawhi, who people are now calling the best player in the game.