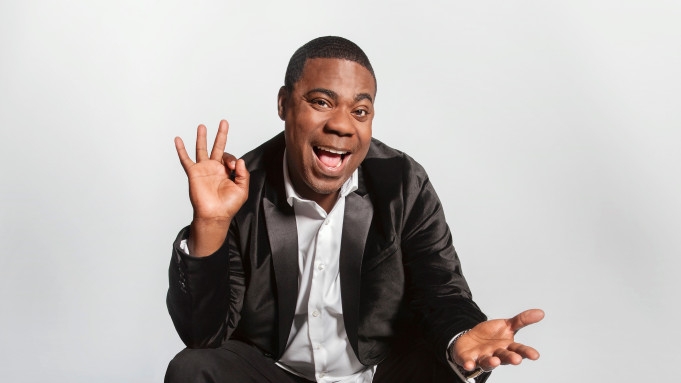 Comedia Tracy Morgan has been on quite a journey as he reaches towards his destiny as a groundbreaking performer. A near-death carcrash a few years back didn't stop him. It just inspired him toward greater heights. Riding the success of his show the Last O.G, ESPN has just announced that comedian and actor will host the 2019 ESPYS Presented by Capital One Live.


The comedian also made the announcement via his Twitter page.

Guess what??? I AM HOSTING THE 2019 #ESPYS! @espn going to let me shock the the world on July 10th on @ABCNetwork. @BoJackson is going to pay me me the money he owes me too! #redacted pic.twitter.com/SjO9v3srxl

Morgan, who currently stars on the critically acclaimed The Last O.G., will be joined by top celebrities from sports and entertainment to commemorate the past year in sports.

The ESPYS helps to raise awareness and funds for the V Foundation for Cancer Research, the charity founded by ESPN and the late basketball coach Jim Valvano at the first ESPYS back in 1993.

ESPN has since helped raise close to $97 million for the V Foundation over the past 26 years. Tickets are available for public purchase at AXS.com.

The ESPYS will broadcast live on ABC on Wednesday, July 10th, at 8 p.m. ET from the Microsoft Theater in Los Angeles.