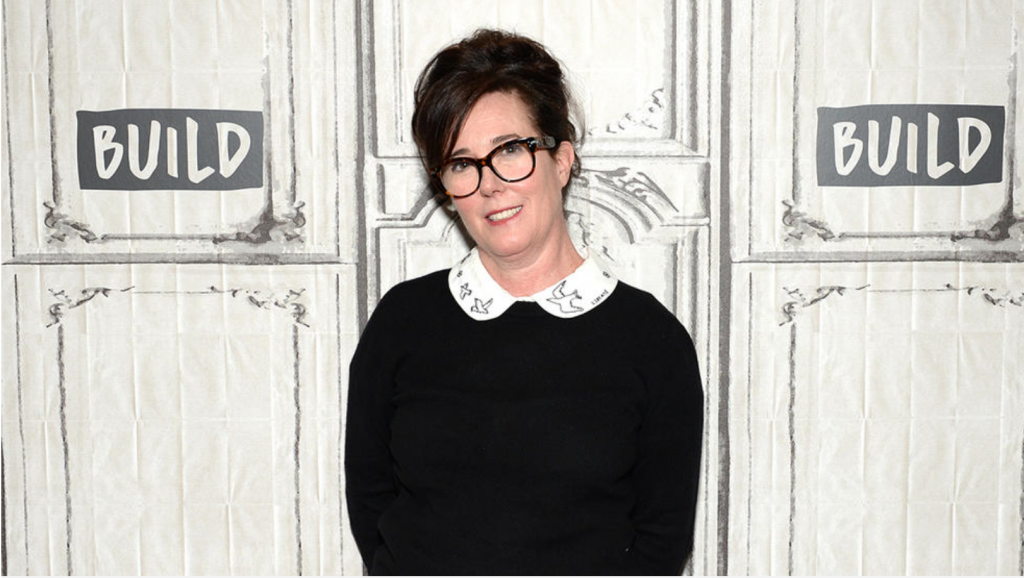 Fashion designer Kate Spade, better known for her handbags, has been found dead in New York in an apparent suicide, law enforcement officials told WNBC Tuesday.
Spade, 55, was found by her housekeeping staff in a Park Avenue apartment, they reported.
Her death was apparently caused by hanging, WNBC reported. A note was found nearby, but the contents of the note weren't immediately known. Spade, born in Kansas City, Missouri, rolled out her own line of handbags with her husband, Andy, in the 1990s — before scaling it to include both jewelry and clothing. Their first retail shop opened up in the SoHo neighborhood in New York.
The Spades went on to sell their business first to Neiman Marcus in 1999 and then to Liz Claiborne (which later changed its name to Fifth & Pacific in 2012) in 2006. Today, there are more than 150 Kate Spade-branded shops globally, according to the company's website.
The designer met her husband, Andy, while she was studying at Arizona State University. They've been married for more than two decades. The couple has a 13-year old daughter, Frances Beatrix Spade. Andy is also the brother of actor and comedian David Spade.
Since selling their business, the Spades have gone on to work on philanthropic ventures and launch an accessories and footwear label, Frances Valentine.
Andy said in an interview with Business Fashion in 2016 about working with his wife: "It's a true team. Kate never wanted to be in the front. [At Kate Spade] you ended up being the one on the front lines all the time, which you didn't really want to do. ... Kate knows what she wants to wear and she really focuses on her taste and style. I bring in the more conceptual ideas."Last year, Coach, now known as fashion house Tapestry, bought the Kate Spade brand in a $2.4billion dollar deal.