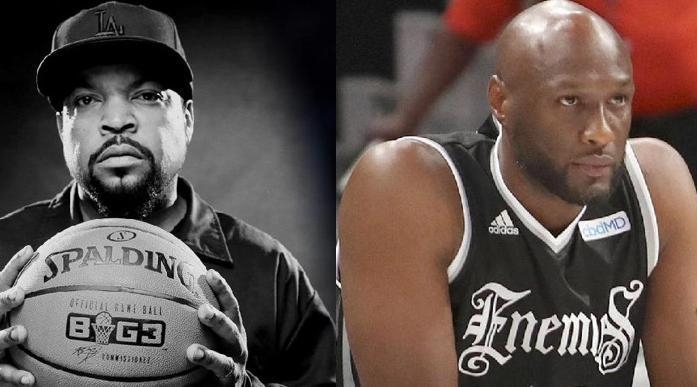 He never got on the court.

This week, the Big3 announced that they were deactivating four players, one of whom was Lamar Odom.

After one game, it was apparent to the league and Ice Cube that Lamar wasn’t ready, and so they made the decision to deactivate him, Ice Cube later giving fans the reason why.

“As a league, we want players that are actually playing, so if you aren’t playing, or can’t play, or you have any health issues….” said Cube to TMZ.

Odom responded on IG that he was "disappointed" by the decision.