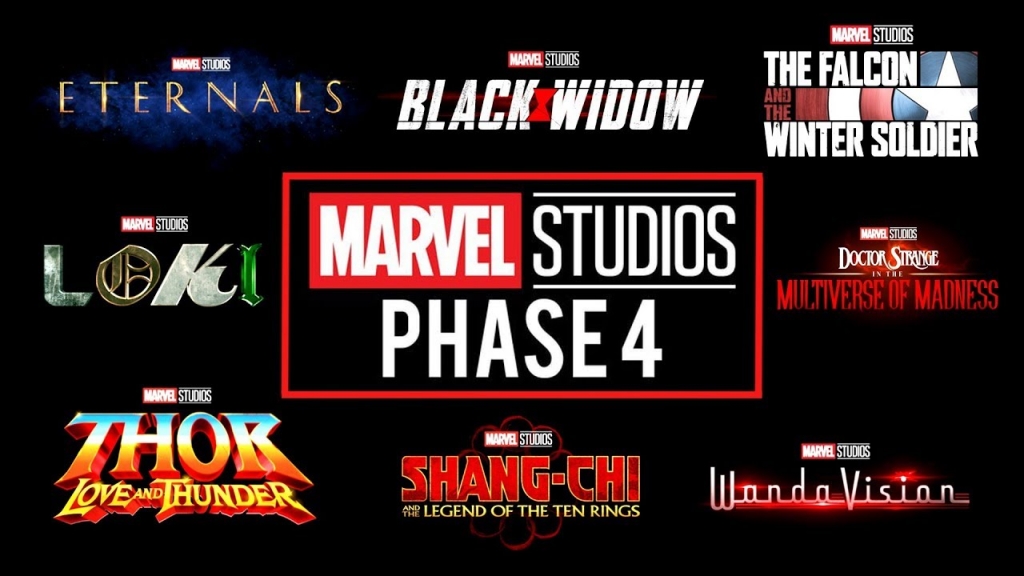 Plans include a couple of major things.

First up, Tessa Thompson will be playing Marvel’s first open LGBTA character in “Thor: Love and Thunder” directed by Taika Waititi. The film is set to release on Nov. 2, 2021.

The studio also announced its newest franchise, The Eternals, and is set to introduce the Marvel Cinematic Universe’s first Deaf superhero played by The Walking Dead actress, Lauren Ridloff. Ridloff has been cast as Makkari. The casting is gender-bent as Makkari is a white male in the comics. Even more interesting factor is that Ridloff is a deaf actress which in turn will make Makkari a deaf superhero.

This will mark Ridloff’s first major film, having appeared in smaller movies such as The Magnificent Meyersons, Sign Gene: The First Deaf Superheroes, and If You Could Hear My Own Tune. Filming on The Eternals is rumored to begin over the next month or two in London.

And probably the coolest news of that day was Feige’s announcement of the rebooting of “Blade” played by  Oscar-winning actor, Mahershala Ali.
Tags:  LGBTA · Marvel Studios · Phase Four · Marvel Diversity