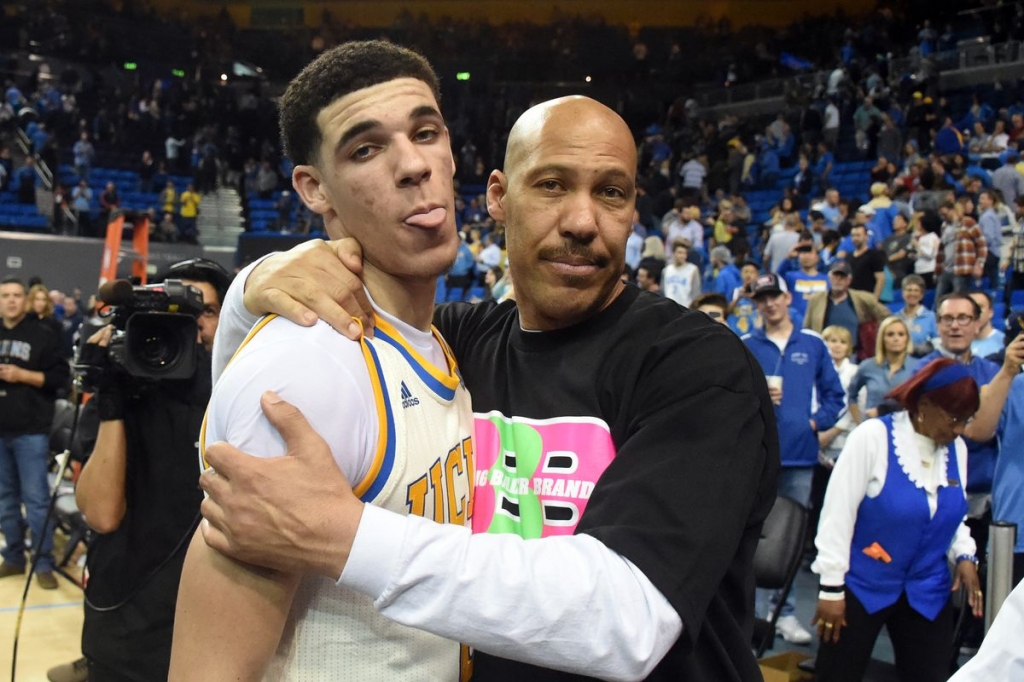 LaVar Ball and Lonzo Ball have been at odds about the future of Big Baller Brand, ever since the sneakers failed miserably and there was a scandal within the company. Ever since then Lonzo has separated himself from the brand and now that he’s moving onto New Orleans, he won’t even be in LA like that. His Lakers days are over.

In recent weeks, the feud between Lonzo and his overzealous pops can be seen on the family’s Facebook show “Ball in the Family, ”  which has 2 million subscribers. LaVar wants to start revamping the company's image and reintroducing Big Baller Brand to the world, but Lonzo wants to take it slow and eventually not be associated with the brand at all.

The issue has caused quite a fuss and for a time LaVar and Lonzo were not talking to one another. They discussed the rift in last week’s episode with Lonzo stating his desire to be with his family and not talk about business and LaVar talking about Lonzo stepping out of bounds.

It all appeared to be coming to a head as the two would be forced to talk to one another for the first time in weeks as Lonzo was hosting a housewarming party in his new home. LaVar didn’t press Lonzo at the party but he says eventually the two have to speak:

“I gotta talk to him about the Big Baller Brand because he’s got some different folks in his ear right now and it’s not the right thing. He’s not thinking right right now. He don’t understand yet. What I mean by that is when adversity hits, you don’t take off and run. He needs to get back on board.”