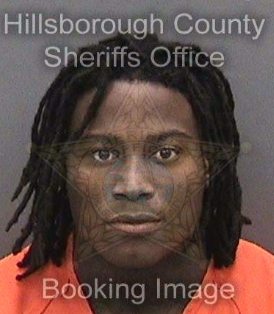 RUBEN FOSTER ARRESTED FOR DOMESTIC VIOLENCE AND CUT BY 49ERS.

Reuben Foster has been cut by the San Francisco 49ers for being due to domestic violence.

Tampa police said Foster and a woman got into a verbal altercation Saturday at the team's hotel. Foster allegedly slapped her phone out of her hand, pushed her in the chest and slapped her with an open hand on the right side of her face. Tampa police said the alleged victim had been in a relationship with Foster for 3 years.

This isn't Fosters' first run-in with the law. He was previously accused of domestic violence, but the judge dropped the charges in May.

The 49ers announced early Sunday morning they would be releasing Foster from the team. Unfortunate.