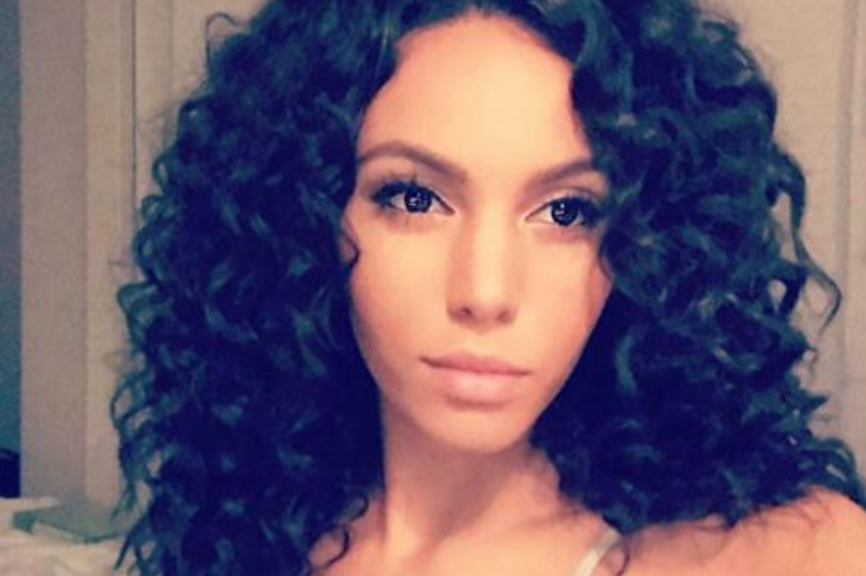 Ladies across America will be happy to know that despite what we see on social media, you don’t have to be an IG Model, self-proclaimed Industry Hoe or stripper to bag an NFL star.

Dallas Cowboys superstar running back Ezekiel Elliott’s been dating Halle Woodard, a nurse originally from Iowa.  That’s right a nurse. Not a reality
star or actress -- a simple, sexy as hell nurse. Reportedly, Woodward’s been dating Zeke for some time now, dating back to 2017 when she supported him during his legal issues and NFL suspension.

On top of that, the two keep their relationship away from the public, insinuating that it is the real deal.

Recently, Zeke and his family went to dinner for her Halle's 25th birthday the other night and were spotted at a restaurant.

If the world didn’t know Halle Woodward before, then getting booed up by the star player on America’s Team is sure to raise her social status, even if all she wants is a relationship with Zeke.

Seeing Woodward in pictures gives you an idea of why Zeke wifed her. She’s gorgeous and probably would break the internet if she wore her work gear in the bedroom. Shouts to Zeke for getting a regular beauty and restoring the simple woman’s faith in celebrity men.

Heavy.com dropped five fast facts about the Iowa native who is gaining more popularity by the day.