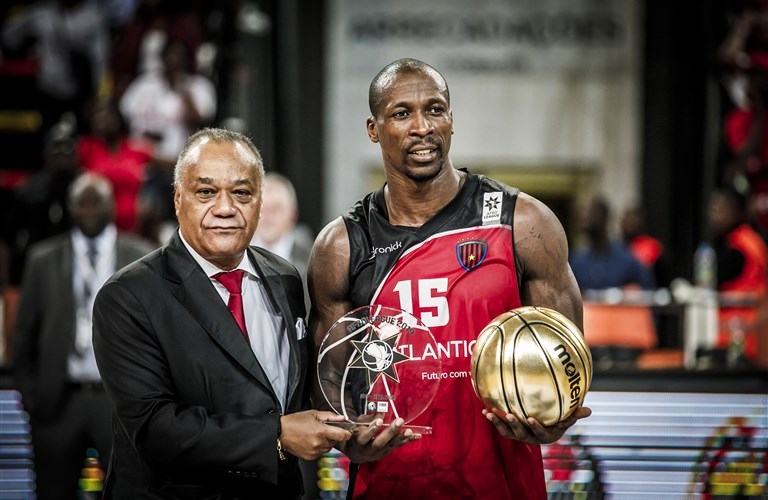 Back in February, we reported that The Basketball Africa League will consist of 12 teams across the continent.

During NBA All-Star Weekend in Charlotte, the league announced a partnership with FIBA, basketball’s international governing body, to create the Basketball Africa League. BAL will debut in 2020. The organization will feature 12 teams from across the continent, with qualifying tournaments to be held later this year.

The new league will hold its first scouting combine in Brooklyn, NY on Wednesday and Thursday at the Brooklyn Nets’ practice facility (Hospital for Special Surgery Training Center), where the participating players will be put through hi-tech anthropometric and athletic testing, positional skill development and 5-on-5 games, putting their talents on display for various scouts, coaches and executives from the teams participating in the inaugural BAL qualifying tournaments.