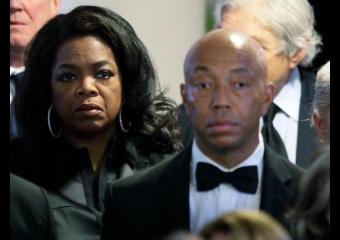 Oprah Winfrey is executive producing a AppleTV+ documentary on Russel Simmons after he is being accused of sexually assaulting several women. “a brilliant former music executive who grapples with whether to go public with her story of assault and abuse by a notable figure in the music industry.

The film is a profound examination of race, gender, class, and intersectionality, and the toll assaults take on their victims and society at large.

”The documentary will debut at the Sundance Film Festival in 2020. Sundance’s description was an exact replica of Apple’s logline, but the “former music executive” was revealed

Drew Dixon, who accused Simmons of multiple instances of sexual misconduct in a bombshell New York Times interview, will be the center point of the documentary.