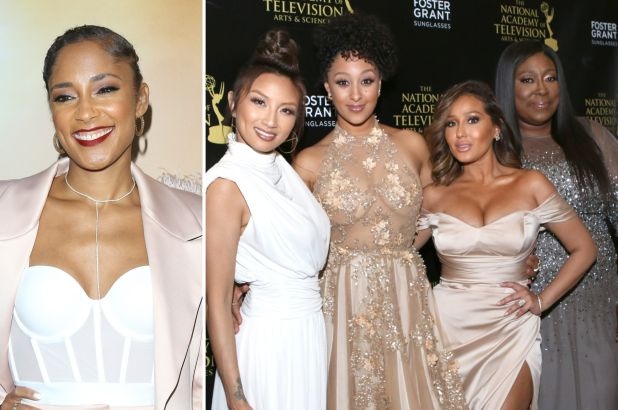 Seales has been hired as the permanent fifth host on FOX's 'The Real'. After serving as a guest co-host a few times, it was determined that the funny and very opinionated comedian was a great fit for the fifth seat.

“She guest co-hosted on the show for a while and they loved her,” a source told Urbanspotlite.com.

Seales who started out on MTV and doing written word poetry will join hosts Loni Love, Tamera Mowry-Housley, Jeannie Mai and Adrienne Houghton as the permanent fifth host of the Emmy-winning show, beginning in 2020.

A  source at TheJasmineBrand said: “She really connected with the audience!”