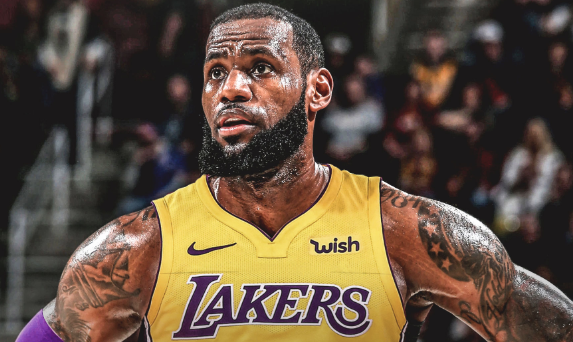 LeBron James film based on book "Shooting Stars" is in currently the works.

A film based on the book "Shooting Stars" about the life of Los Angeles Lakers star LeBron James is in the works, and Chris Robinson has reportedly signed on as the director. Robinson, known for his work on the Fox TV series “Star,” also serves as the director for the upcoming Netflix film "Beats."

According to reports, Juel Taylor and Tony Rettenmaier wrote the script for the film, which is based on James and Buzz Bissinger’s book, “Shooting Stars,” and the events of James’ life. LeBron and Maverick Carter will produce the unnamed movie for their SpringHill Entertainment alongside Terence and Rachel Winter. Lebron has a great story