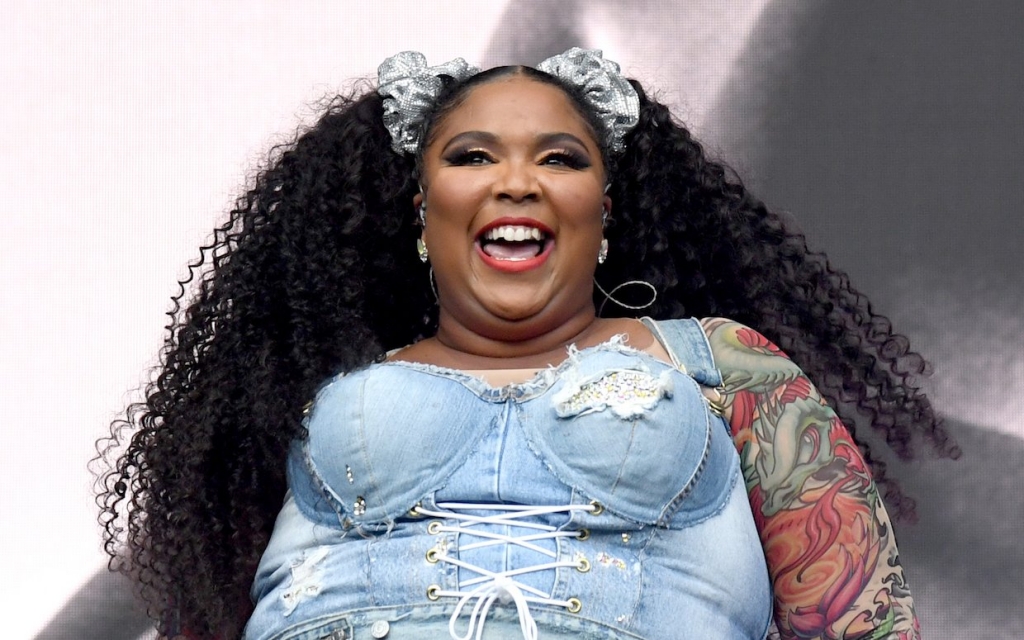 LIZZO HAS AN IMAGE THAT IS NAACP WORTHY

Lizzo has been on quite a musical run for the past two years. She has also incited many different opinions by embracing her sexuality so uninhibitedly as a full-figured woman.

Some consider her a hero in breaking down body-shaming and old fashion biases towards women who may be scorned as overweight by society. Her proud and scantily-clad social media posts have undoubtedly helped women break out of their shell of insecurity and see the full beauty in themselves.

Others say she’s an obnoxious clout chaser and over the top, like when she Twerked at a Laker game wearing somewhat provocative attire that allowed you to see her butt cheeks.

Everybody had an opinion.


Any way you cut it Lizzo is a hit and stirs the emotions of the viewers. She’s not just shock value. The girl has racked up on awards since she torched the scene in 2019 with her Soul Train Awards for Video of the Year and Album/Mixtape of the Year. In 2020, she took it up a notch, bagging Grammys for Best PopSolo Performance, Best Urban Contemporary Album, and Best Traditional R&B Performance.

With all of the Black talent in music these days and with Hip-Hop & RnB being the world’s most exploited music, it’s a high honor for Lizzo and her platform to be recognized by this historical group.

She’s a true game-changer and proving herself to be one of those generational stars with all of the drama, talent, elite performance value and outspokenness that goes along with it.