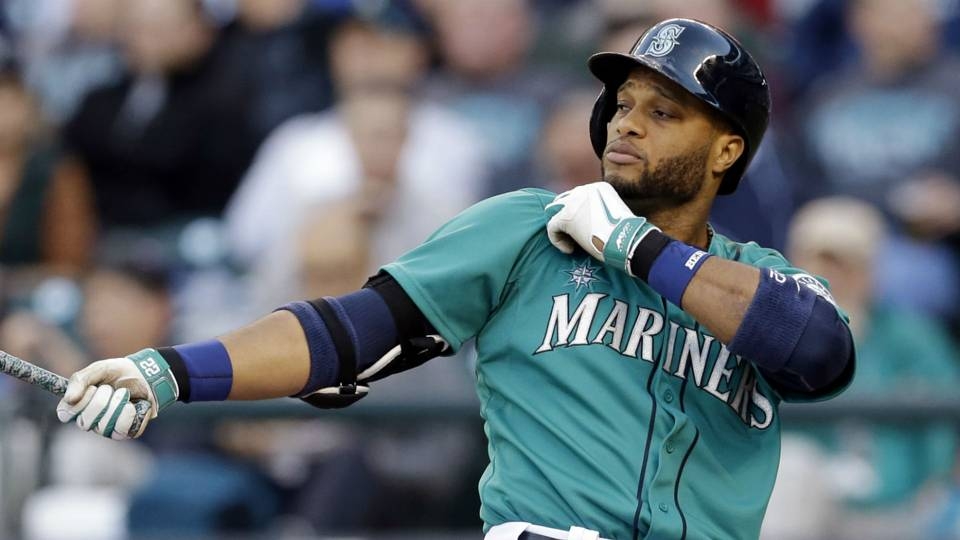 Robinson Cano’s first stint in New York city with the Yankees was Hall of Fame worthy. His return to New York won’t be with the pinstripes. Cano is headed back to the Big Apple as a member of the New York Mets following a trade that sends Cano, $20 million and closer Edwin Diaz to the Mets for Jay Bruce and Anthony Swarzak to and three pitching prospects Gerson Bautista, Jarred Kelenic and Justin Dunn from a Mets farm system stacked with pitchers, but few viable position players.

The Mets are coming off of a losing season, but the club feels that it isn't far off from competing for a Wild Card.


Cano, isn’t the young, perennial All-Star that he was with the Yankees, but he will provide some left-handed power and be able to play first base.

The Mets pick up most of the remaining money on Cano's record-breaking, $240 million contract that he signed back in 2014.

Mets are taking on $86M. Plus Diaz should make somewhere from $30M-$35M over the next four seasons, should he remain an elite closer.

After Cano/Diaz trade, Mets are clearly still thinking big. Could be a sign they plan to trade Noah Syndergaard, then turn around and bring in Kluber. Brodie Van Wagenen appears to be exploring every possible avenue to improve his team.

The Dominican second baseman from New Jersey became the Yankees starting second baseman in 2005 and compiled nine years that are as potent as any second baseman to ever play the game, finishing  in the Top 6 of MVP voting five times during that period.

With 311 bombs and a couple of solid seasons away from 3,000 hits, Cano was a sure shot Hall of Famer before getting caught for PEDs last season and serving an 80-game PED suspension.

Scandal aside, Cano is still a professional hitter who can play first base. It's too early for the Mets to even think about the playoffs, but they did bag a big name and a guy that was a legend in New York. The Mets don’t have many of those.