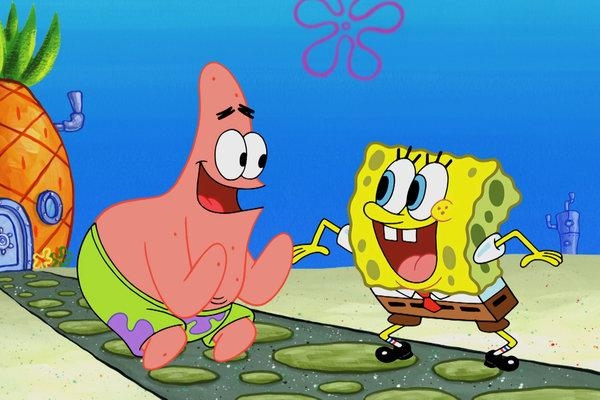 PETITION TO HAVE SPONGEBOB SONG PERFORMED AT SUPER BOWL HITS 500,000 !!

The NFL has learned some lessons about the power of the voice of the people over the past few years with Colin Kaepernick kneeling and the firestorm it created from both sides of a divided spectrum.

Now they are learning about the power of Spongebob Squarepants.

A petition was started on Change.org to pay tribute to Stephen Hillenburg, the creator of Spongebob Squarepants, who recently passed away.

It calls for the NFL to perform the song "Sweet Victory" at halftime of the Super Bowl.

The petition, which currently has over 400k signatures, reads:

As some of you may or may not know, Stephen Hillenburg—the creator of Spongebob Squarepants—has passed away recently. As a tribute to his legacy, his contributions to a generation of children, and to truly showcase the greatness of this song, we call for Sweet Victory to be performed at the Halftime Show. It looks like they are well on the way to 500,000 signatures and if Maroon 5 doesn’t mind cutting a song from their set, maybe we can all join in singing the Spongebob song one last time.