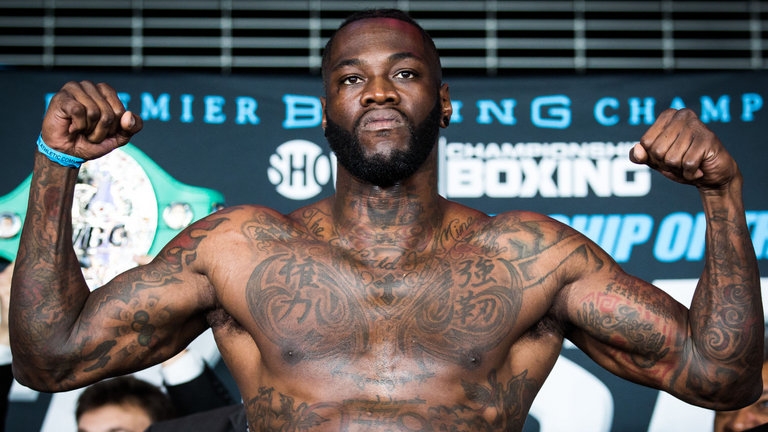 Boxing’s history of shady judges and head-scratching decisions resurfaced on Saturday night in the Deontay Wilder- Tyson Fury heavyweight title bout that was ruled a split draw before a raucous crowd of 17,698 at Staples Center.

"I think with the two knockdowns, I definitely won the fight," Wilder said. "We poured our hearts out tonight. We're both warriors, but with those two drops, I think I won the fight."

Fury, who had many British fans in the crowd supporting  him, also thought he won.

"We're on away soil. I got knocked down twice, but I still believe I won that fight," Fury said. "I'm being a total professional here. I went to Germany to fight [Wladimir] Klitschko, and I went to America to fight Deontay Wilder. God bless America. The 'Gypsy King' has returned.

"That man is a fearsome puncher, and I was able to avoid that. The world knows I won the fight."

The judges didn’t have a clue either.

Judge Alejandro Rochin, of Mexico, scored the fight 115-111 for Wilder, Canadian judge Robert Tapper had it 114-112 for Fury, and British judge Phil Edwards had it 113-113 as both fighters remained unbeaten. ESPN.com scored it 114-112 for Wilder, who retained his belt for the eighth time. Fury retained the lineal championship in his first defense.

If anything, the egregious ruling sets up a great rematch that will make each boxer more money and garner boxing’s heavyweight division some much-needed attention.