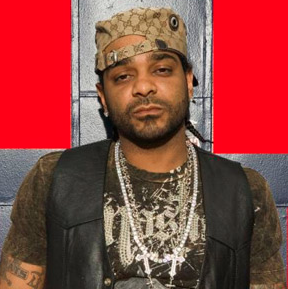 Jim Jones and Max B previously ran together but fell out before Max went to jail. Now, Jones has taken to the stage to offer an olive branch to the incarcerated rapper in the form of playing his music.

The Diplomats were celebrating the release of their latest EP ‘Diplomatic Ties’ and during that, Jones stopped the show to throw on some music from Max B.

Jim Jones played two of the former partners most popular songs, “Baby Girl” and “G’s Up” without muting any of Max’s parts. According to reports, this is the first time the rapper has played any music related to Max B in more ten years.