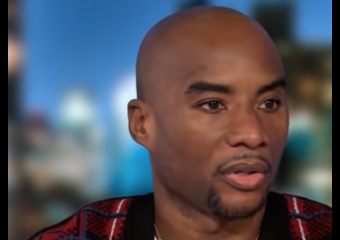 Yes, you heard right. Not anytime soon, but he is contemplating because he built a hell of a brand.

A source says “He loves working for iHeartRadio, but is contemplating his next move." In addition to hosting the morning-show, Charlamagne is an executive producer of both television shows and movies.

Charlamagne has until December to resign his contract with iHeartRadio, but until then he's "going to keep his options open and think strategically".

“There are a lot of potential deals in the air. He once said he's "mentally quit" the show already.
Tags:  charlamagne · the breakfast club · charlamagne leaving Breakfast Club