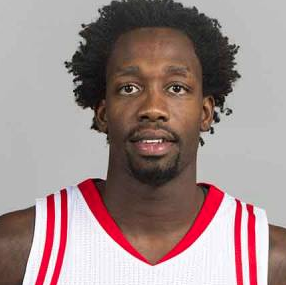 Clippers point guard Patrick Beverley last night in Dallas, as after knocking out Dennis Smith Jr's tooth during a scramble for a loose ball, Beverley was ejected for a crisp bounce bass he directed towards a fan.

In response to what the fan perceived to be a dirty play on Smith Jr., the man sitting courtside heckled Beverley and made mention of his mother, which prompted the first-team All-Defensive player to send the ball in his direction.

"I told the referee, I told security," Beverley told reporters after the game, "if no one is going to control the fans, what are we supposed to do as players?"

When further delineating on previous altercations with fans throughout his career, Beverley claimed: "there's only so much you can take."