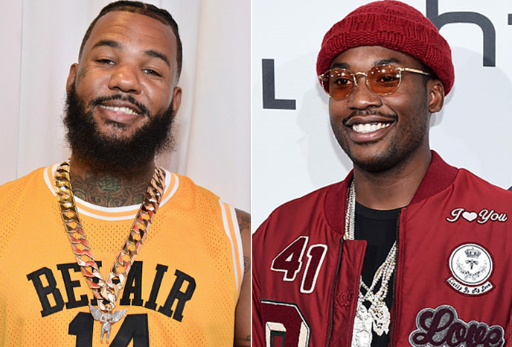 Game and Meek had problems dating back to 2016. It eventually died down -- especially once Meek got locked up -- but it was never squashed. Well, the two rappers are on the same page now ... 'cause Game had nothing but glowing reviews for Meek's new album, "Championships." Game about Meek had him thinking long after celebrating ... 'cause he posted a tribute to Meek early Monday morning. Meek's "Dreams and Nightmares" intro song was also bumpin' as Game's bottle service arrived at Argyle in a Los Angeles nightclub.