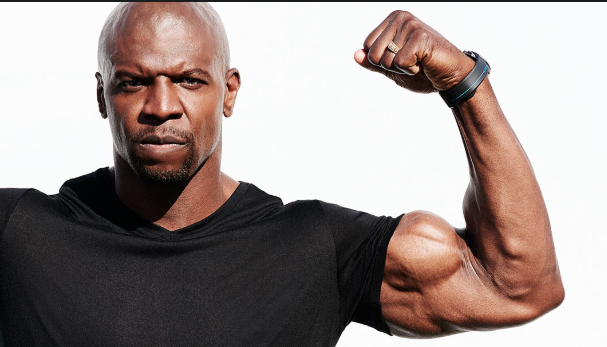 Terry Crews has been through the wringer since going public with sexual assault allegations against a then-unnamed “Hollywood honcho,” who was later revealed to be William Morris Endeavor executive Adam Venit. Although Crews was unsuccessful in getting Venit charged with criminal sexual assault, Venit did later issue the Brooklyn Nine-Nine star an apology in March of 2018, taking responsibility for the incident.

In a new profile with Esquire, Crews explained why abusers taking accountability is so important in the age of the #MeToo movement, and that his end-goal now is to dismantle the “complicit system” of sexual assault in America. “I am feeling vigilant for those who are still fighting,” he told the publication. “Halfway into the suit, I’d spent almost four hundred thousand dollars. How can a normal person do this? I spent the equivalent of a house.”

“You can’t treat me that way. No man, woman, or child can be treated this way, ever. I got zero tolerance,” he continued, before getting candid on why it’s so important to stand up for others.