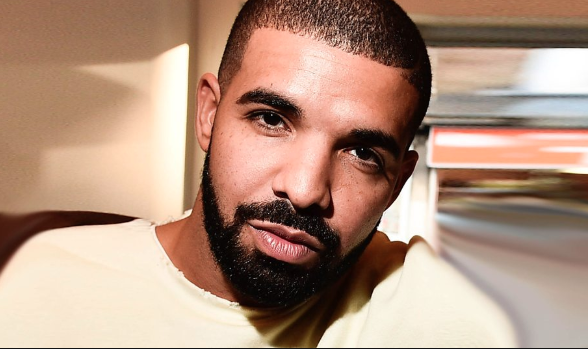 After scoring another No. 1 record with Travis Scott’s “Sicko Mode,” Drake has now been reported as Spotify’s most-streamed artist of 2018.

Altogether, the Scorpion rapper piled on 8.2 billion streams this year, with “God’s Plan” being the No. 1 streamed song of 2018. His Scorpion collection was the most-streamed collection of the year. Drake’s “In My Feelings” finished off the top five most-streamed tunes of the year, thanks to the Shiggy-initiated “In My Feelings” Challenge that truly made the record explode.

The news of Drake’s most current achievement of the year comes off the heels of a successful tour. During the Miami stop of the Aubrey and the Three Migos tour, Lil Wayne teased another joint show much like their Drake versus Lil Wayne visit with the OVO king.