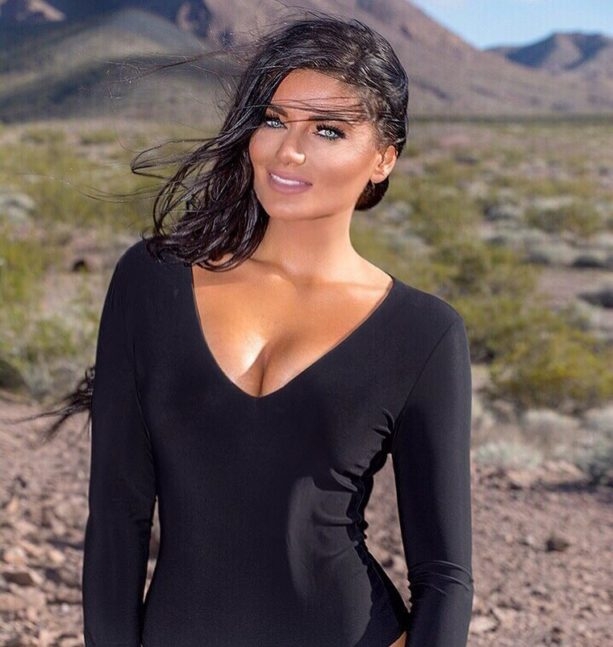 The Seattle Seahawks tight end Nick Vannett is a third-round talent who has just 24 catches for 229 yards this season as one of Russell Wilson's many mediocre offensive weapons.

The 6’6 and 261-pounder's Albanian girlfriend Erza Haliti is off the chain. Here are 5 Quick Facts about Haliti from Fabwags.com:

1. Erza the eldest of four children of Habib and Ferdie Pervetica Haliti was born on September 20, 1991, in Kosovo; the family moved to Germany later on and eventually to the United States when Erza was 10 years old. 2. Erza Haliti, Miss Idaho 2011, hails from Mitrovica, Kosovo, but considers herself a native of Boise, Idaho.


3. Ms. Hality studied at Boise State University from 2009 to 2013 (where she met and started dating Nick); she is an executive strategy consultant for Clients on Demand in Seattle, Washington.

4, She joined the Big Brothers Big Sisters Organization when she was 16.