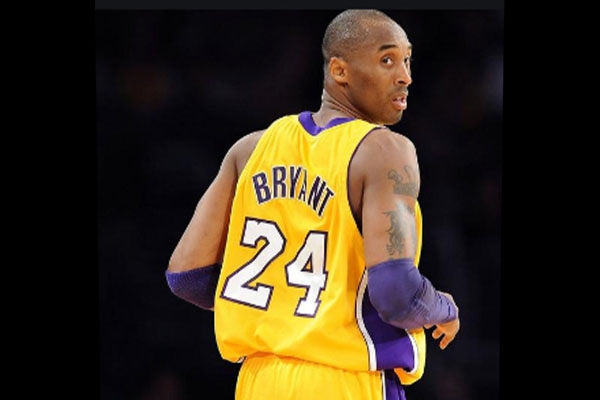 So as Jordan's documentary "The Last Dance" does well in the ratings, it's only right Kobe has one too. T

The good thing about it is Kobe's entire season was recorded by a film crew that followed him on his journey towards retirement. He had an astonishing 60 points in his last game and is now cemented as an NBA legend.