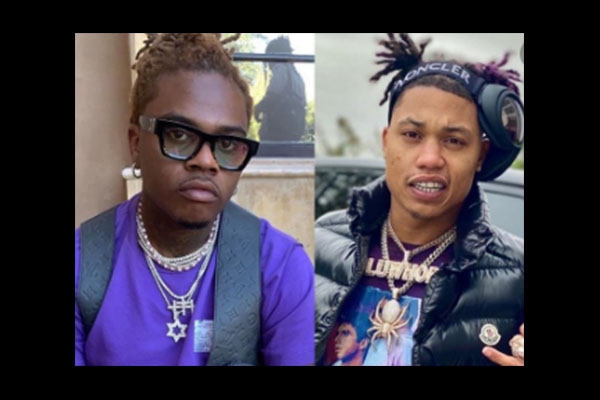 Gunna had beef with another rapper named Tec, from Baton Rogue who accused Gunna of being a snitch.

Actually Gunna explained on the Breakfast Club to Charlamagne that he was just talking about his cousin’s ongoing case. His cousin is still in jail today.

“Man I don’t know what the fuck that’s about, Crime Stoppers what? I ain’t never stopped a crime. Never.” He admits that it’s him in the video, “Yes that’s me, but that wasn’t no Crime Stopper.”

“Even n*ggas just saying you snitched on who? I was never in no case. See what I’m sayin?” “My cousin was in a jail– a little girl got killed– and another n*gga went to court and said my cousin did it, but my cousin didn’t do it. My cousin still got life for that shit, til this day.”