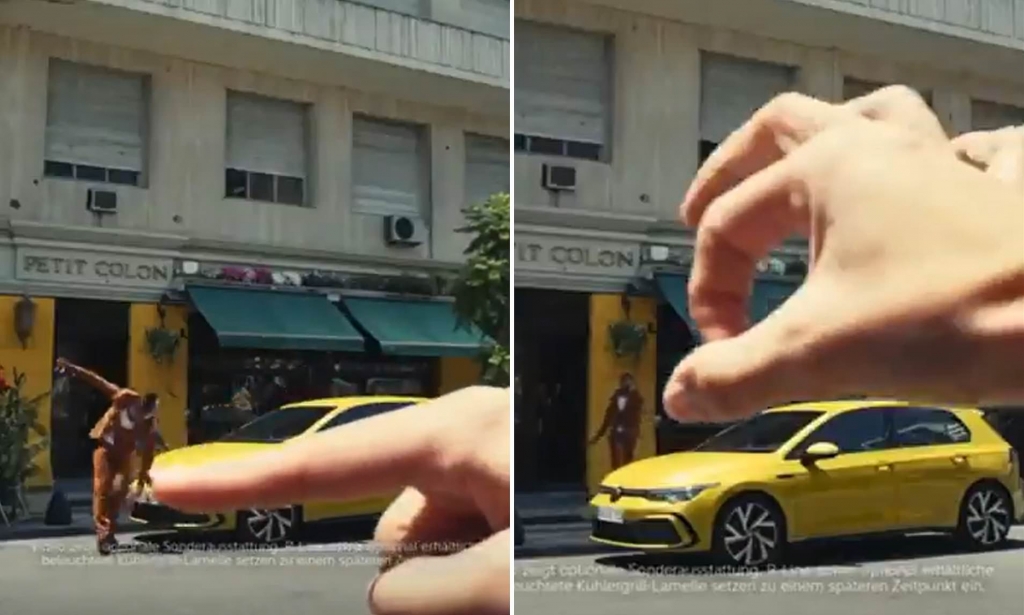 Volkswagen, a company that was built during the Nazi-Era off the back of pressed Jewish laborers, has apologized for posting a racist video promoting its new Golf 8 on the company's official Instagram page.


The video clip has been withdrawn but not before it was re-posted elsewhere on social media. It showed an outsized white hand pushing a black man away from a parked VW Golf, before flicking him into a restaurant called Petit Colon, which translates from French as the Little Colonist or Little Settler.


"We posted a racist advertising video on Volkswagen's Instagram channel," the VW brand's head of sales and marketing Jürgen Stackmann and group head of diversity Elke Heitmüller said in an apology posted on social media. "We understand the public outrage at this. Because we're horrified, too," they added.

"On behalf of Volkswagen AG, we apologize to the public at large for this film. And we apologize in particular to those who feel personally hurt by the racist content because of their own history."