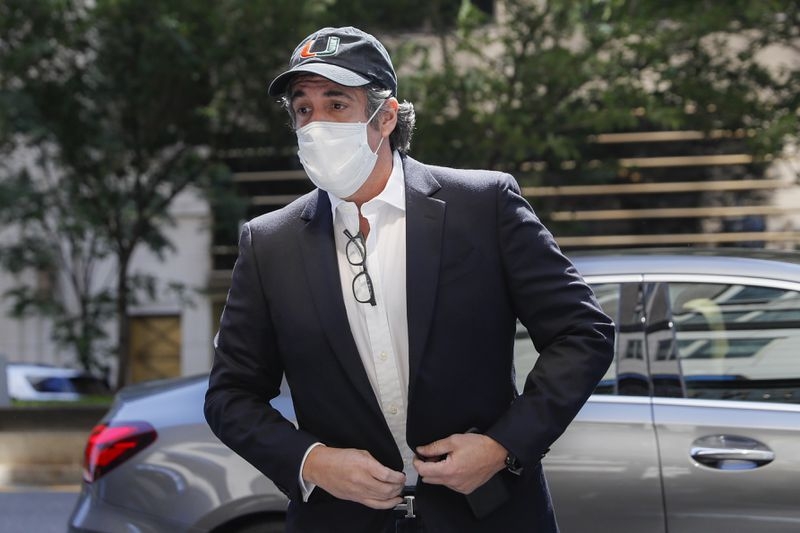 TRUMP FIXER OUT OF FEDERAL PRISON

President Trump's former lawyer Michael Cohen is free early and he has "so much" to say after his release from prison in Upstate NY amid coronavirus scare.

Cohen, 53, had been serving a federal prison sentence at FCI Otisville in New York after pleading guilty to numerous charges, including campaign finance fraud and lying to Congress.