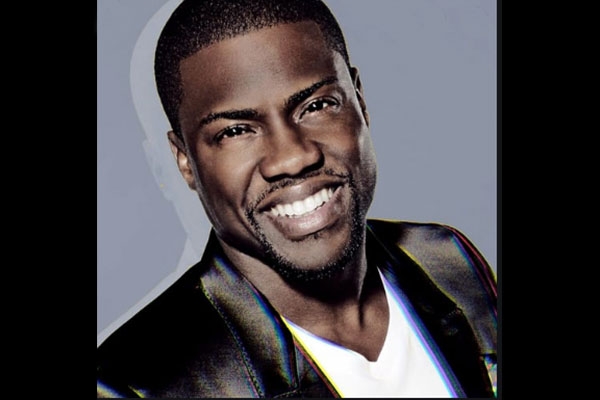 Kevin Hart got caught up after he claimed someone was extorting him for millions of dollars to prevent a sex tape from being leaked.

The sex tape wasn't even with his wife but a woman named Montia Sabbag. She allegedly said Kevin Hart conspired to have their sexual encounter filmed and leaked for publicity.

Now that doesn't make sense because he doesn't need publicity and especially since he's married. A judge in the case has decided to dismiss the case altogether.

Luckily for Kevin Hart, there is no complete diversity of all parties in this action. The Court therefore lacks federal subject matter jurisdiction over Plaintiff’s claims," the order reads. Congrats.