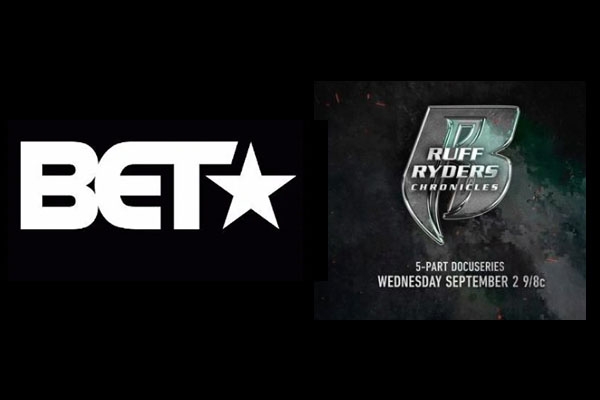 We all know the Ruff Ryders and DMX, and how great that music era was. BET is set to premiere a number of future projects including the 5-part Ruff Ryders docu-series and a No-Limit docu-series as well.

The Ruff Ryders was founded by Joaquin, Darin, and Chivon Dean in the late ’90s and early 2000s and was basically on every hip hop radio station across the nation.