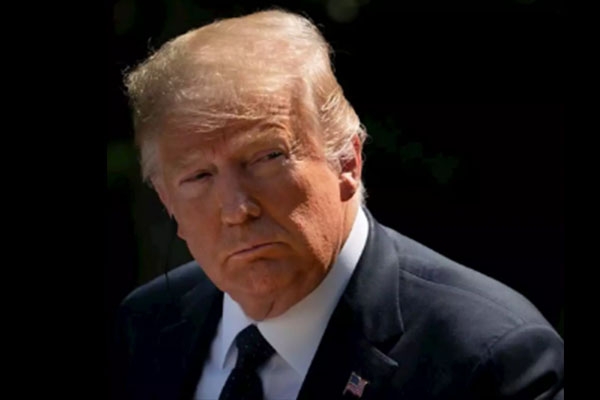 While we can't wait to get Trump out of the White House, others still love him and he loves them back. He just loves his white supremacists, as he gave his stamp of approval on a protest where one of his loudest supporters is screaming "white power."

Trump protesters lined the streets, demonstrators, mostly seniors, (pretty much old people who need to go to bed.) Of course, it was down south somewhere, where they are not progressive in thinking about tomorrow, but just stubborn in their own ways.

It got tense, but no physical contact was made. Trump retweeted the video, saying, "Thank you to the great people of The Villages. The Radical Left Do Nothing Democrats will Fall in the Fall. Corrupt Joe is shot. See you soon!!" One of his most vocal supporters is the guy who screams "white power" ... one of Trump's "great people." The White House responded to the story saying "trump didn't hear anybody saying White Power."