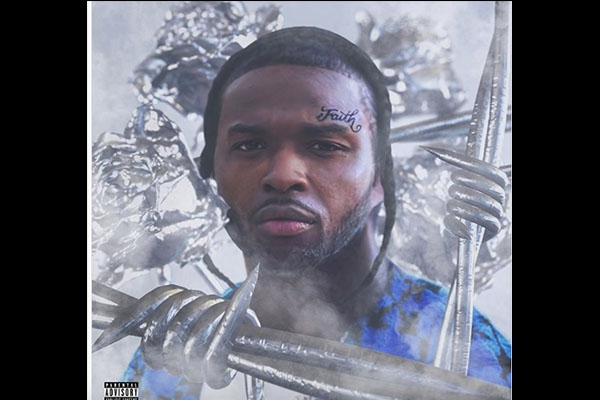 As the album cover was unveiled for Pop Smokes album, many people including myself thought it didn't visually look good.

The internet was very upset and called it "disrespectful" and "lazy."

Steven Victor went on his instagram and said “you know why you love pop your voices are loud and clear he loved his fans and listened to his fans pop and we at victor victor heard you loud and clear – changes will be made see you July 3rd 2020,” Steven wrote.

The name of the album is "Shoot For The Stars, Aim For The Moon", but 50 Cent also expressed his disapproval. "

"Hey Virgil we need new album art, they ain’t going for this bullshit," 50 said on Instagram. "Love ya work let’s get to it. Steven i told you this shit was eww let get it right!"

Many people don’t want to give Virgil Abloh a second chance to fix the problem, but Pop wanted him to create the album cover.

“You were always shootings for the stars and aiming for the moon. everything we talked about is happening, the only thing is you’re not here in the flesh to see it all come together. you wanted Virgil to design your album cover and lead creative.. Virgil designed the album cover and led creative.. we love you and miss you more and more each day,” Steven Victor wrote.