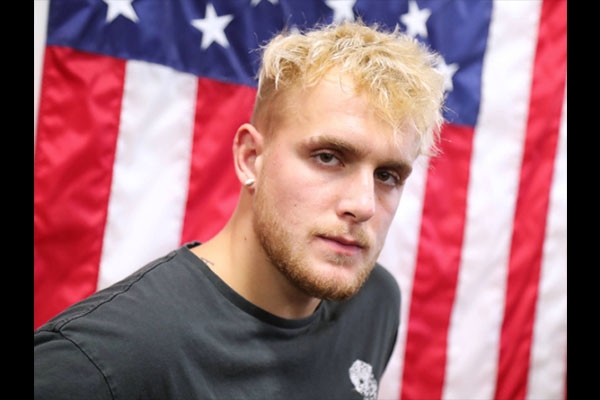 When you give money to certain people, expect stupidity. Calabasas Mayor Alicia Weintraub has literally publically criticized youtube star Jake Paul for continuing to throw parties: “They’re having this large party, no social distancing, no masks, it’s just a big, huge disregard for everything that everybody is trying to do to get things back to functioning,” he told Fox 11. “It’s really just a party acting like COVID does not exist; it’s acting like businesses aren’t closed.”"I'm a human being,"

Jake Paul replied. "I put my pants on the same way, I cry the same way, I have anxiety the same way, I fail the same way, I win the same way. People don't like that, they scream out my failures and whisper my accomplishments." He thinks people are hating on him, but California is now the hotspot for Covid-19 because of people like Jake Paul having people at his crib wearing no masks and partying nonstop with large gatherings.