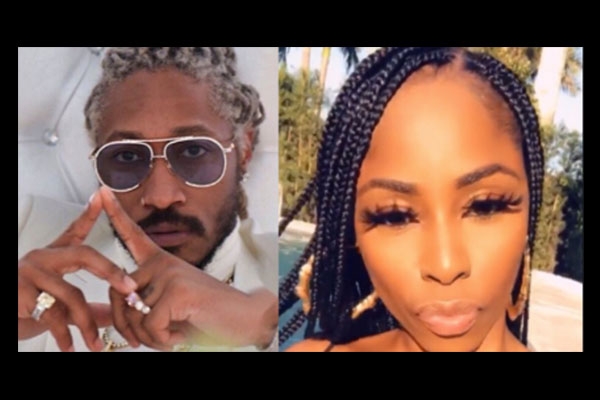 FUTURE & HIS BABY MOMMA STILL AT IT

These two need to stop. Future and his baby mama drama just keeps going like a energizer battery. Eliza Reign, one of his bay mommas is asking for child support payments. And she's getting vex. She's now trying to have Future behind bars for contempt. Her lawyer said they've made several requests asking for information about his income and still, Future has not disclosed his income information. The judge still demanded that Future cough up the files, though the rapper hasn't obliged. Reign is pushing for but the judge to put Future on probation or revoke his driver's license.