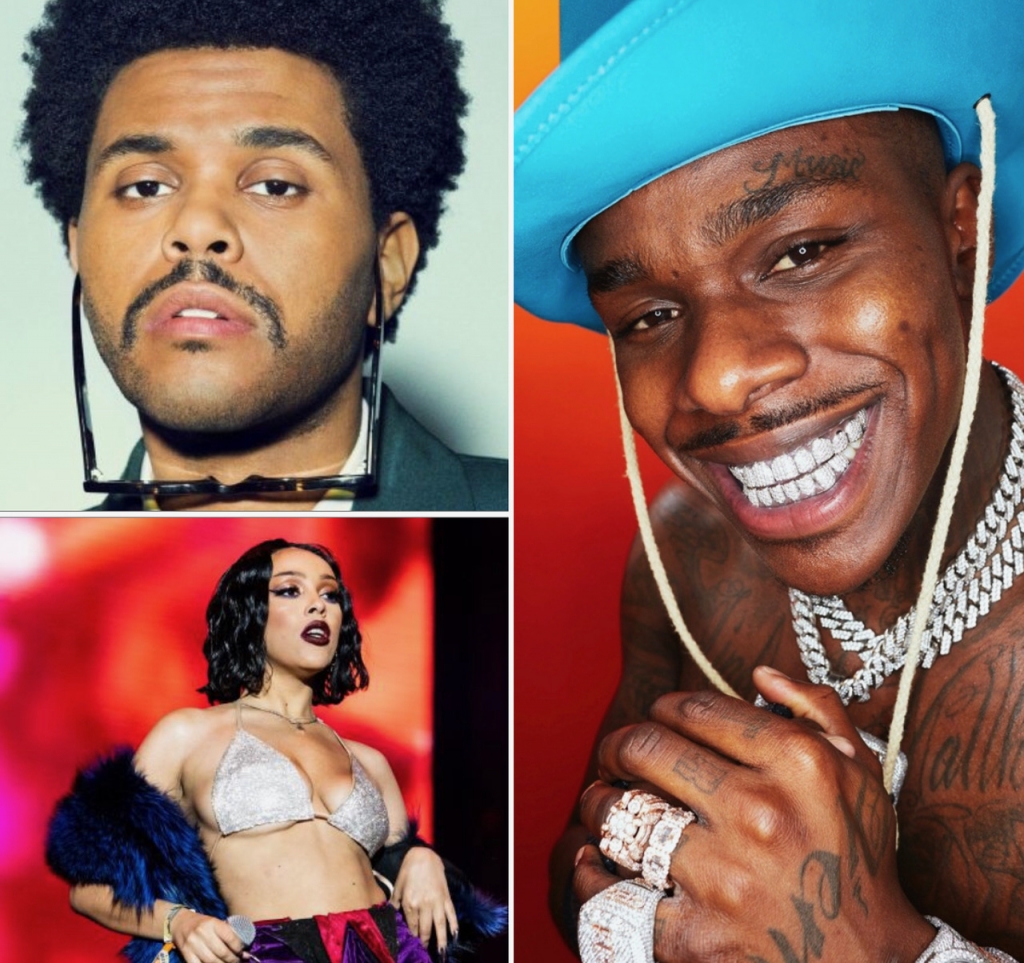 WHICH NOMINEES HAVE HIGHEST ODDS OF WINNING MAJOR VMA AWARDS?

The 2020 MTV Video Music Awards are set for August 30th at 8 pm. Unfortunately, it was supposed to be held at Barclays Center as sort of a celebration of music returning and the world coming out of COVID-19, but a spokesperson revealed that they have decided not to hold the annual awards ceremony at Brooklyn's Barclays Center amid safety concerns.

The 2020 VMAs will be held on Sunday, August 30th and pay homage to the incredible resiliency of New York with several outdoor performances around the City with limited or no audience, adhering to all state and city guidelines," the statement reads. "In close consultation with state and local health officials, it became clear at this time that outdoor performances with limited or no audience would be more feasible and safer than an indoor event.

This, however, doesn’t stop the show. It’s all about the performances and the nominees. There’s usually a surprise or two in the voting.

Based on odds that exist on the internet, here are nominees for three of the more popular categories along with odds for each mention.

Wasn't sure what those numbers looked like in a percentage format so I used this odds converter to change them to percentages. It's just easier to look at the numbers in this format.

Looks like it’s going to be a festive awards celebration for nominees, Ariana Grande and Lady Gaga, who both received a whopping nine nominations each.

Billie Eilish and The Weeknd follow with six nominations each, including Video of the Year nods for "Everything I Wanted" and "Blinding Lights”. Taylor Swift also landed in the show's top category with "The Man," among five total nominations.

The VMAs will highlight the boroughs in an exciting show and return to Barclays Center in 2021," the statement adds. "MTV will continue to work closely with the Department of Health, state and local officials, the medical community, and key stakeholders to ensure the safety of all involved.

The news comes shortly after KeKe Palmer was listed as the host of the event. While the show will certainly look different this year, fans will still get to see all of the industry’s brightest stars. So far, BTS, Doja Cat and J Balvin have been confirmed.

Fans are allowed to vote across 15 gender-neutral categories at VMA.MTV.com, starting now until Aug. 23, with voting for Best New Artist continuing into the show on Aug. 30.