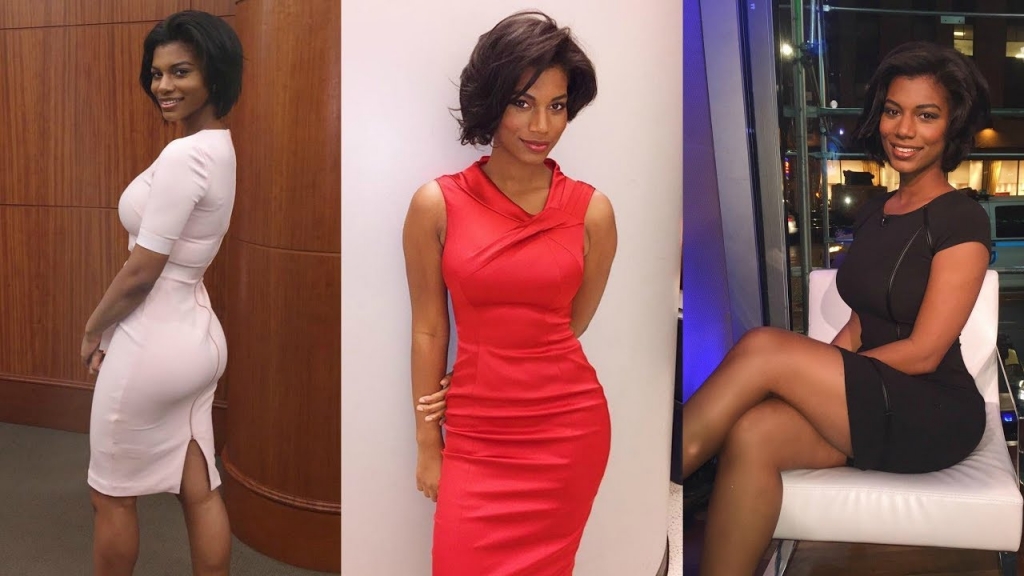 Thick as grits sports personality Taylor Rooks is racking up celebrity men at the same accelerated speed that she's moving up the ladder at Bleacher Report and Tuner Sports. Rooks has been rumored to be dating NBA star Kevin Durant since the late summer.

Accorsing to sportsgossip.com, she was spotted at his 30th birthday party at The Pool back in September.

Back in June, Williams and Rooks were spotted together on a date night that allegedly began with dinner in Bev Hills at Matsuhisa, before hitting up the strip joint Crazy Girls in Hollywood. 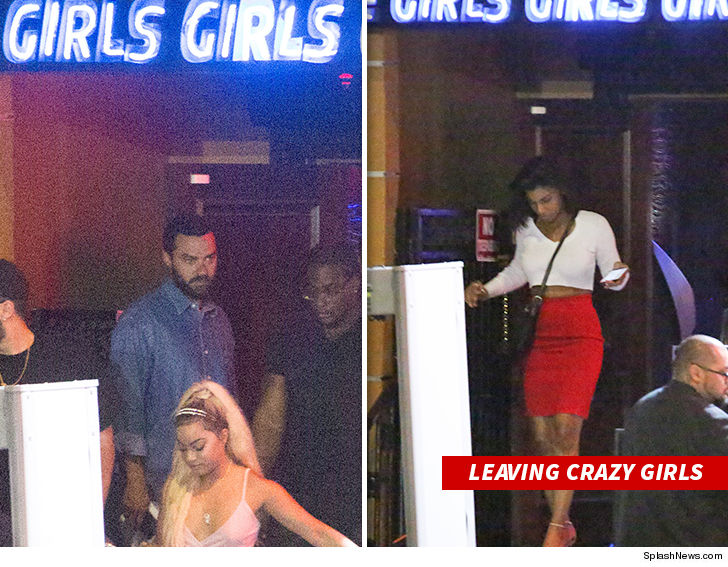 The couple was trying to keep their hookup on the low. They walked out of the strip club separately at about 3am but ultimately got in the same ride. 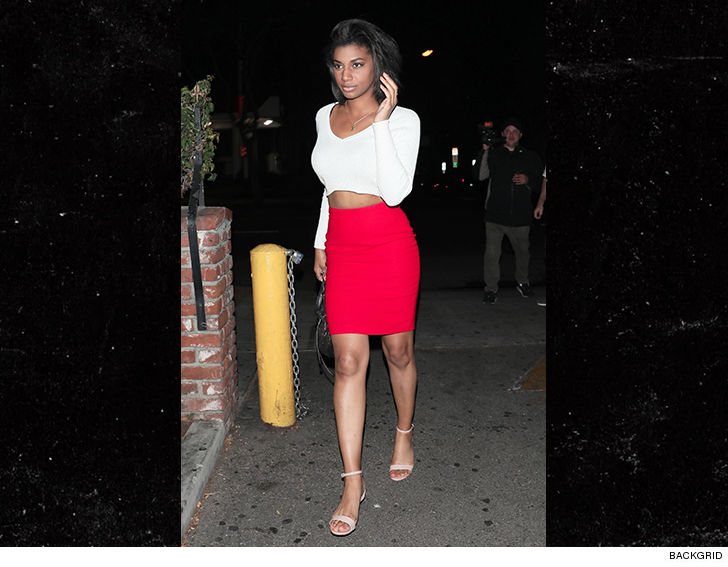 Rooks’ 15 minutes with Williams appears to be over and now she’s trying to lock down the Finals MVP. She balances groupie and professional journalist with precision and skill.

Rooks rose to fame as a reporter at SNY in New York where she gained a reputation for locking down A-celebrity athlete interviews. She’s also a
magnet for celebrity men we see.

Williams and KD seem like two completely different kinds of fun. Williams goes to strip clubs and probably smokes bud like a chimney. How wild do you really think KD gets ? So far, Rooks ain’t telling, but at this rate she’s got a hell of a book to cash out with if the sports journalism things doesn't work out.