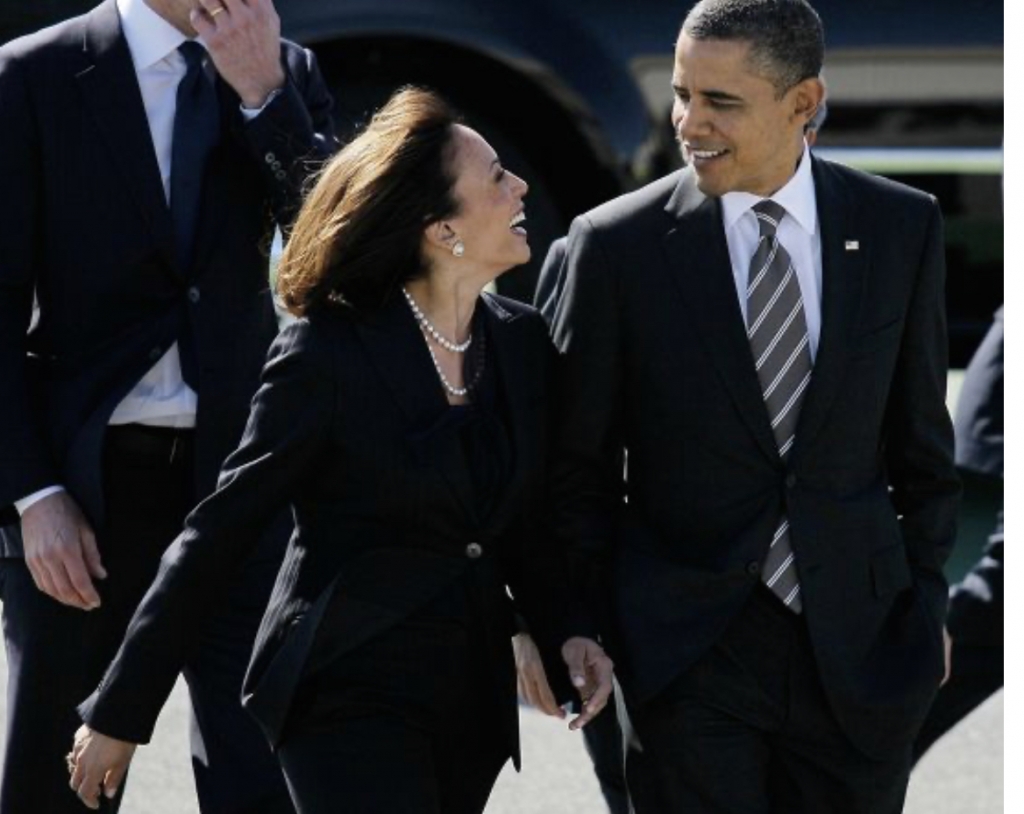 We are entering Day Three of the Democratic National Convention.

Former first African American Secretary of State Colin Powell, who is very subtly Republican, did a not so subtle thing of endorsing Biden at the virtual DNC for the world to see.

Barack Obama, will always be a reminder that Black Excellence trumps privilege, is comfortable in his newfound secret weapon role. Biden was his number two and unlike Jay-Z’s verse to Ma$e, “look at your own videos, you’ll always be number two,” Biden is in the number one slot with the heavy co-sign from a former number one.

I can’t help but see Barack Obama on his Puffy “take that, take that” shimmy as he lays out plainly and eloquently, in his Hawaii meets Chicagoan measured voice, why Trump is trash and Biden is the bag.

But more than anything, Kamala Harris making her case for the Biden-Harris ticket to restore America’s grace will be the dagger that hits home the most. For Trump, women are bed wenches and he would love nothing more than to deflate Kamala’s potential by minimizing her.

You see, Black Excellence is an affront to Trump’s entire existence. He is the guy who hides his grades and was probably a pre-Varsity Blues recipient of college admissions favoritism at Wharton Business School.

Both Obama and Harris come from Harvard and Howard respectively and grew up under the unfortunate assumed rule in Black America, that you have to be excellent all the time to elevate yourself.

That’s why tonight, the tweets will be robust, the soft drinks will be warmer and #45’s finger will not change the channel. He will just sit there seething at his worse nightmare, Fear of A Black Planet, where the world recognizes yet again that Black America is a national treasure.

Shout out to Public Enemy, they tried to warn y’all.