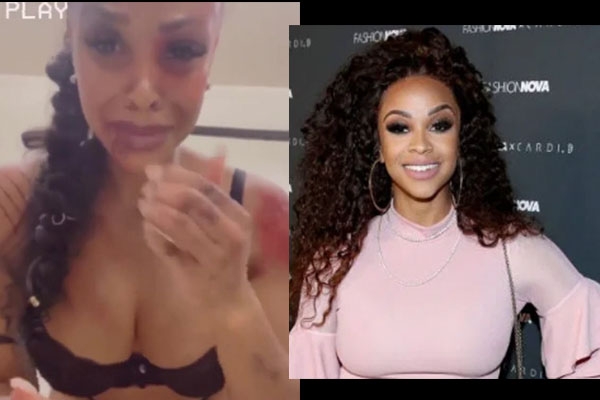 Reality show actress Masika Kalysha upset people on social media yesterday after she faked being assaulted, displaying bloody bruises while claiming to be kidnapped. She uploaded the clip to Instagram, begging people to help her. It was all done to promote her Only Fans page to get “tips” and new subscribers. Smh.

She has since taken the video down after being dissed by twitter users and social media people who felt the whole thing was fake. Masika in a mature manner then responded by telling her fans to "Go to hell." Lol. Is this not the definition of "clout-chasing?"