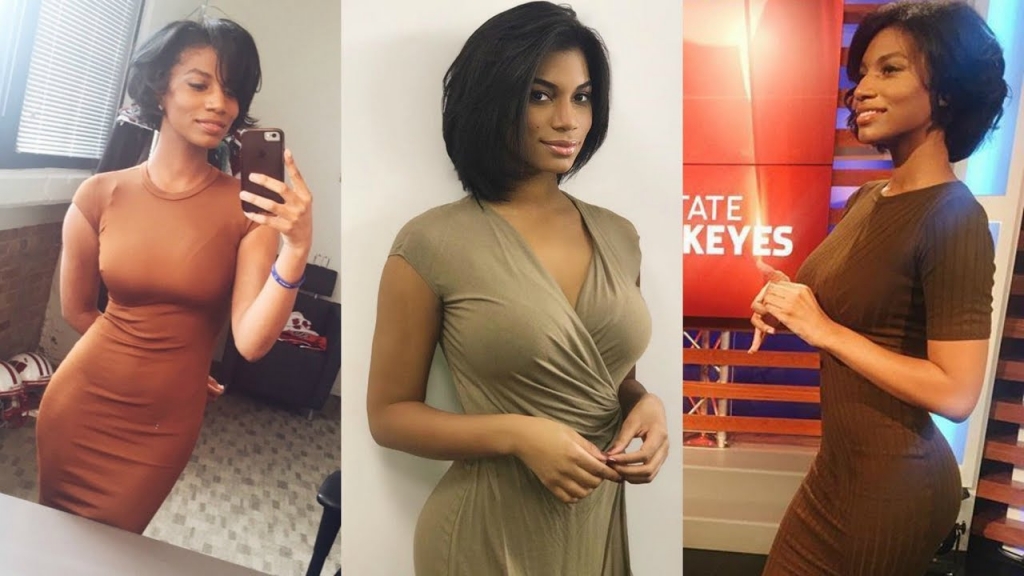 Based on reports and various sources, we ran a story about sports media personality Taylor Rooks' rumored relationship with NBA star Kevin Durant. Various outlets have reported them as dating since August and spotted Rooks at KD's 30th Birthday party. Our own source, with knowledge of the situation, confirmed to us that they are dating.


Rooks took to Twitter to dismiss what she says are false rumors. (That's too bad for KD.)

Someone chimed in to confirm that other outlets (such as cinemascoops.com and sportsgossip.com) were reporting the same thing.

Rooks was not having it. She maintains that the rumor is false.

So what was she doing at KD's party ?

literally no body is reporting that except you and media take out. BLOGS. not credible at all. The whole thing is made up and it’s awful that you’d report it with literally no fact. Hundreds of people were at his birthday party.

We did say it was alleged. Guess not. Thanks to Taylor for clearing that up for us. We'll be rooting her on, and wish her career much success.