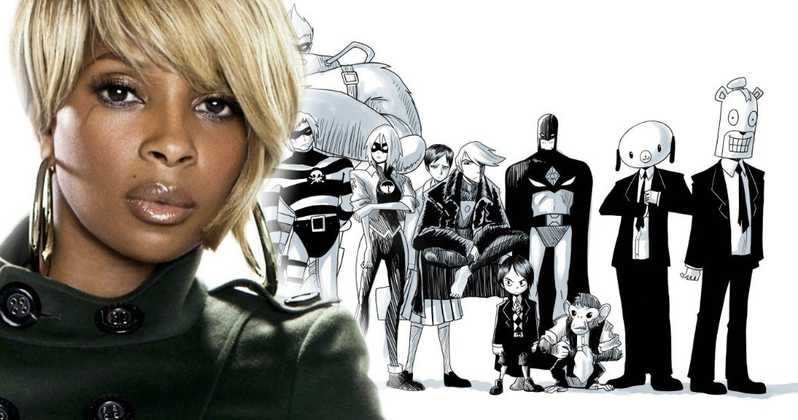 Netflix recently released the first trailer for the superhero drama/thriller Umbrella Academy, based on the comic book by the Chemical Romance and Gerard Way and Mary J. Blige is doing her thing in her first major role.


The series will follow members of a group of super-powered individuals as they search for answers in their father’s death, but their personalities and abilities clash. The story takes place in an alternate universe, one in which JFK was not assassinated.

Mary J. Blige keeps evolving as an entertainer. The R&B Goddess will play series regular Cha-Cha, a sadistic, time-traveling assassin who operates with ruthless efficiency in eliminating targets and has a disdain for the rules of  the Umbrella Academy.