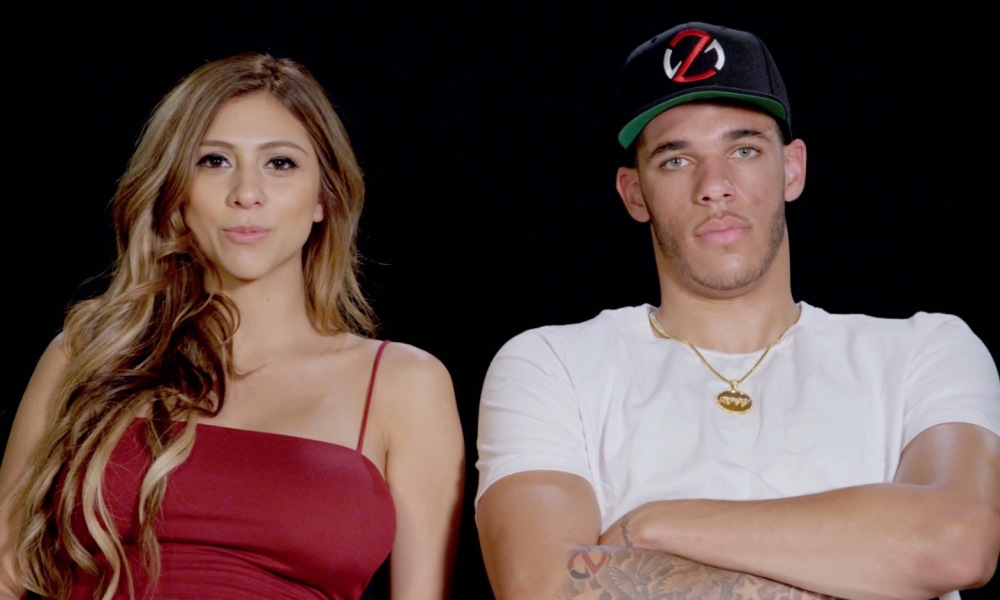 The first episode of season four of Ball in the Family centered predominantly around the fractured relationship between Lonzo Ball and former girlfriend Denise Garcia. In the second segment of the show, Ball is shown at his home with manager and friend Darren Moore. After talking about the health of his knee, Moore and Ball switch topics to Garcia and Ball’s relationship.

“As of today, me and Denise, we’re not together. It’s just one of those things that happens. I’ll always have love for Denise. She’s the mother of my child. She’s always cool with me no matter what. The main priority is Zoey. I’m going to see Zoey whenever I can. As long as she’s taken care of and has both parents in her life, that’s all that matters.”

Later in the show, Ball and Garcia are shown watching LiAngelo and LaMelo’s first JBA international tour game together at his apartment. They spoke about Ball’s first day at practice against LeBron James among other light conversation.

It was the first time the two were shown together on screen in a minute. An example of how they are both maturing as people.