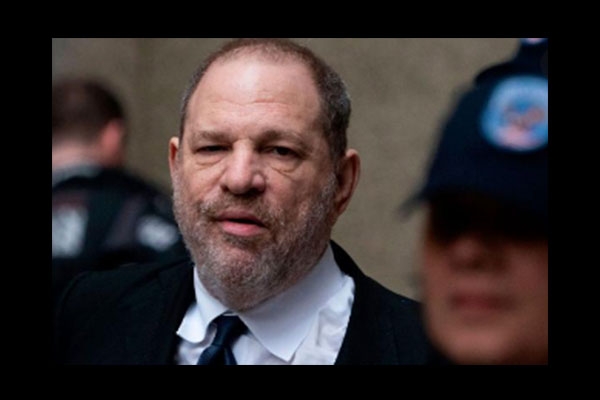 Now according to new reports, movie mogul Harvey Weinstein is facing another six felony sexual assault charges in Los Angels County for incidents all the way back to 2004. This guy is the definition of reaping what you sow. Weinstein facing three felony counts each of forcible rape and forcible oral copulation, two counts of sexual battery by restraint, and one count of sexual penetration by use of force.

Wow!!!!! Weinstein now faces a total of 140 years in prison in connection with all of his sexual assault cases. He is currently imprisoned in New York and is scheduled for an extradition hearing on Dec. 11.